Danielle Verne a Master of Reinvention 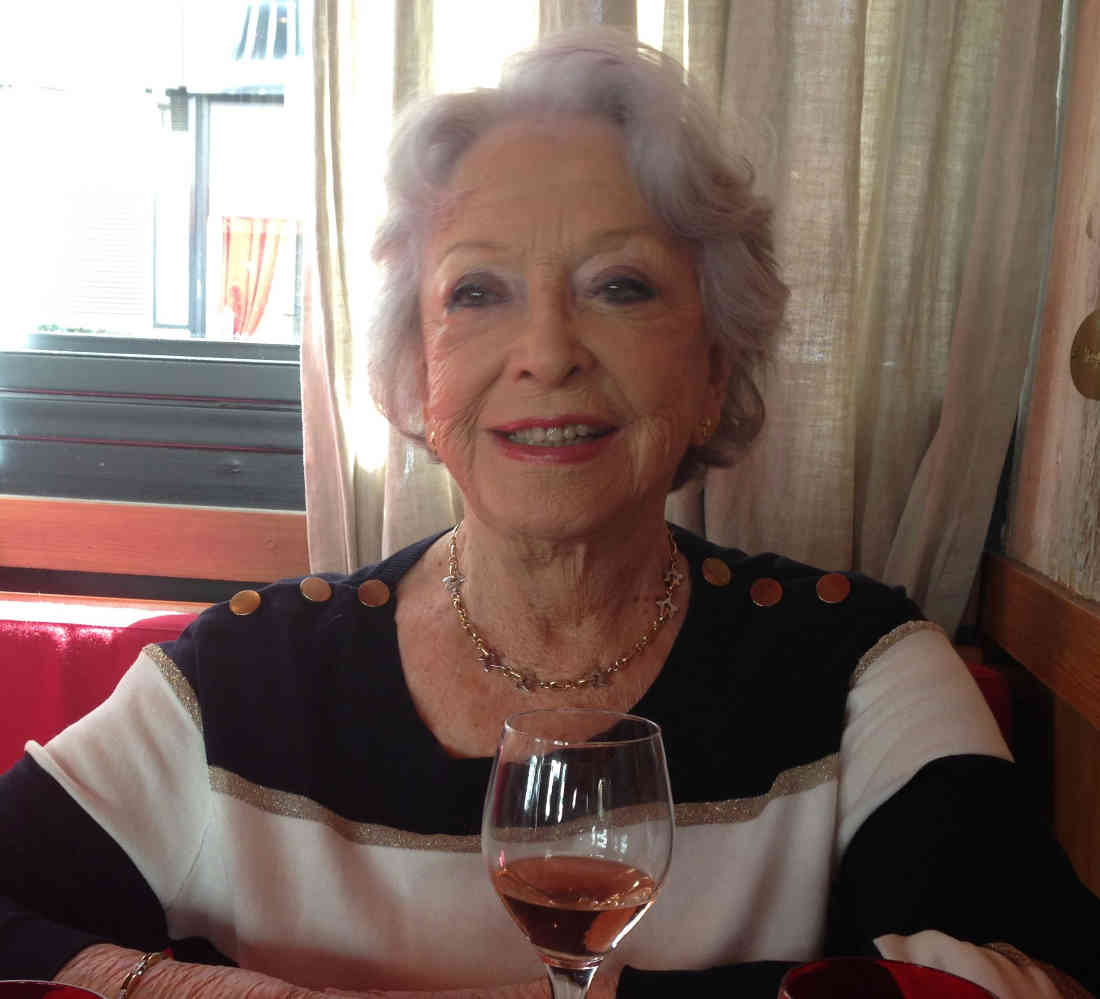 Danielle Verne, a Master of Reinvention By Francine Bélanger

"Since the age of sixteen, Danielle Verne, born Denyse Allotte De La Fuye, nurtures a fervent wish, that is, to Be Herself. As part of this endeavor, she takes on a variety of names that embody who she is over time.

As a master of reinvention, not only does she adopt different names, but, she also embraces a multitude of careers.

From designer and model with Nina Ricci, she becomes a journalist under the name of Danila Verne. She goes on to work on the radio, first in Belgium as Danielle, and then as Dany Brauer when married to an American and living in the United States. Soon after the birth of her baby boy, she returns to Paris and more professional roles succeed one another. She becomes master of ceremonies for the Miss France show, interior decorator under the name of Danielle Boucart, owner of a boutique selling celebrities' dresses and decorated with Danielle's painted portraits of celebrities under the name of Danielle Dor, and on and on. All in all,

She occupies ten different jobs throughout her life, each one opening the door for the next one. Without resorting to a career plan, she lands occupations that suit her personality. In fact, she does not believe in a life plan since she considers her life to be a co-creation with her path as a given. After all, many of the things that happened to Danielle in her life were never envisioned by her, let alone did she ever plan for them. Neither does she believe in the importance of giving meaning to one's life. "Life has a purpose, meaning, because we are alive. That's all!", declares Danielle.

In the midst of all these activities, ever since Danielle gave birth to her son at the Roosevelt Hospital in New York City, she is experiencing a very profound interior change. She is trying to make sense of the psychic abilities that have revealed themselves in the aftermath of her one minute and fifteen seconds death during the Caesarian procedure. Why does she spontaneously see images when people are talking to her? This major personal transformation leads her to an intense spiritual life.

She also delves into astrology, where in her chart she finds an accurate description of herself as a Gemini with an Aquarius ascendant. Upon meeting her second husband, an Air France pilot who is her monitor when Danielle gains her airplane pilot license, she decides to hide from him her gift of clairvoyance. In fact, she does not talk about it for a full three years.

After Danielle's divorce, her mother presents her with a studio, intending to get Danielle back into painting. Unfortunately, two years later, her mother dies. The death of her beloved mother in 1972 represents the second major event in Danielle's life, after her clinical death in 1950 which resulted in the awakening of her psychic abilities. She feels desperate, even suicidal, and becomes lethargic.

Fortunately, she meets a psychic who guides her. She learns to meditate and to deal with her thoughts. She slowly starts to become active again, painting and taking on a job in a Montmartre art gallery. She even creates "talking cards" propelled by her desire to draw cards ideal for her interpretation.

Despite her financial difficulties, especially when unemployment is at her doorstep after the death of her sister in 1976, Danielle continues to resist taking on the profession of psychic, to make a living out of her predictions, which, so far, she has offered without asking for a fee.

Eventually, a rapid succession of events guide her to take on the role, and from then on, there is no turning back. She becomes a remunerated psychic in September 1977. Just a few months before, she was peddling hair products to hairdressing salons. When she meets the owner of one of the salons, she spontaneously provides him with a prediction as to his future profession. He is impressed and sends her clients to whom she offers psychic guidance. One of her clients offers her a loan, which, Danielle intends to use to restart her boutique selling celebrities' dresses. Before its opening, the boutique burns down and Danielle becomes ill. Her doctor prescribes three weeks of bed rest. She gives her resignation to the hair products laboratory.

One day, one of her clients shows up as Danielle had forgotten to cancel the appointment. She gives her a one-hour consultation after which, she is able to get up. Danielle's knees are healed and the message is clear. This is what she is meant to do. She takes on the role of remunerated psychic in earnest with the objective of helping others. In fact, Danielle sees clairvoyance as a way to save time as there are many life options, doors from which we can choose, and she is there to help select the right one.

In addition to seeing her faithful clientele, she picks up her painting brushes again. In 1983, she establishes the Jules Verne Foundation, which among other things, offers conferences pertaining to parapsychology. Danielle's great capacity for authenticity and for remaining open, irrespective of what presents itself during a consultation, serves her well. To this day, Danielle is still active offering psychic consultations from her Paris apartment.

After such an eventful life which included 3 significant romantic relationships, 10 different jobs, 17 moves including one overseas, a multitude of activities such as airplane pilot and long distance swimmer, her current priority is to stay healthy. To that end, she meditates and walks on a daily basis. In addition, she avoids anything, including the news and violent movies, that could generate false thoughts and emotions. She aims to remain a clear and healthy conduit for her work.

And although success may have meant celebrity in her younger days, she now defines it as enjoying a paying clientele, and, having close friends and people in her life who love her. Danielle remains a person who needs to explore and express herself with a definite inclination towards happiness. When looking back on her life with its hardships and stages, she acknowledges profound personal internal changes, and compares it to being forced to go up on an escalator that goes down.

As for a balanced life, Danielle does not believe it can exist. As we evolve and life throws us a few surprises, things cannot stay the same, nothing is eternal. "Enjoy the pleasant moments of life and tell yourself that the bad times will soon move on, that might be what balance is after all.”, declares Danielle. Her advice to other women is to rely on themselves to be happy, not count on others to ensure their happiness." 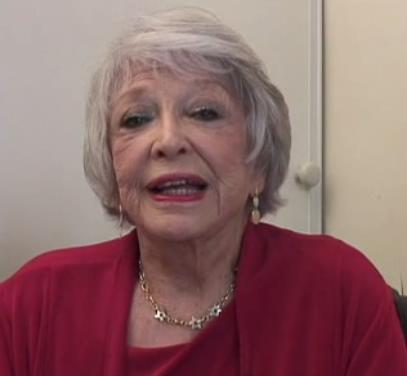 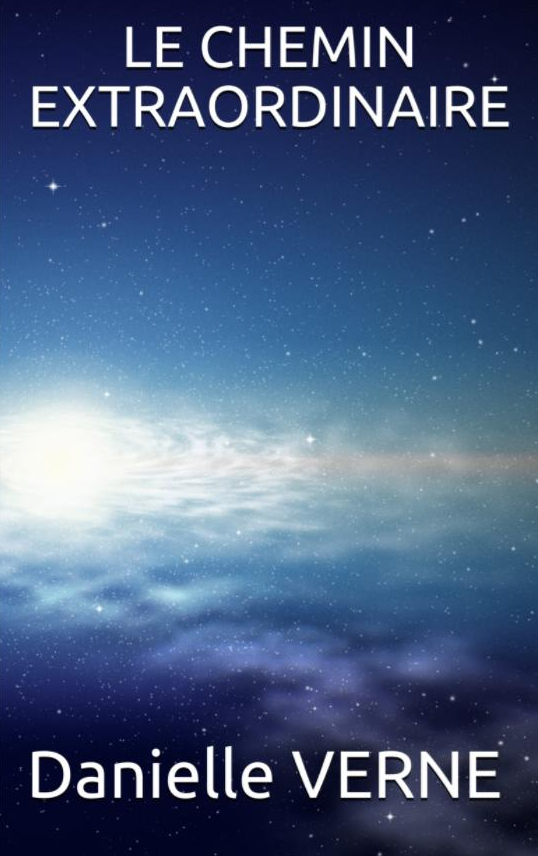 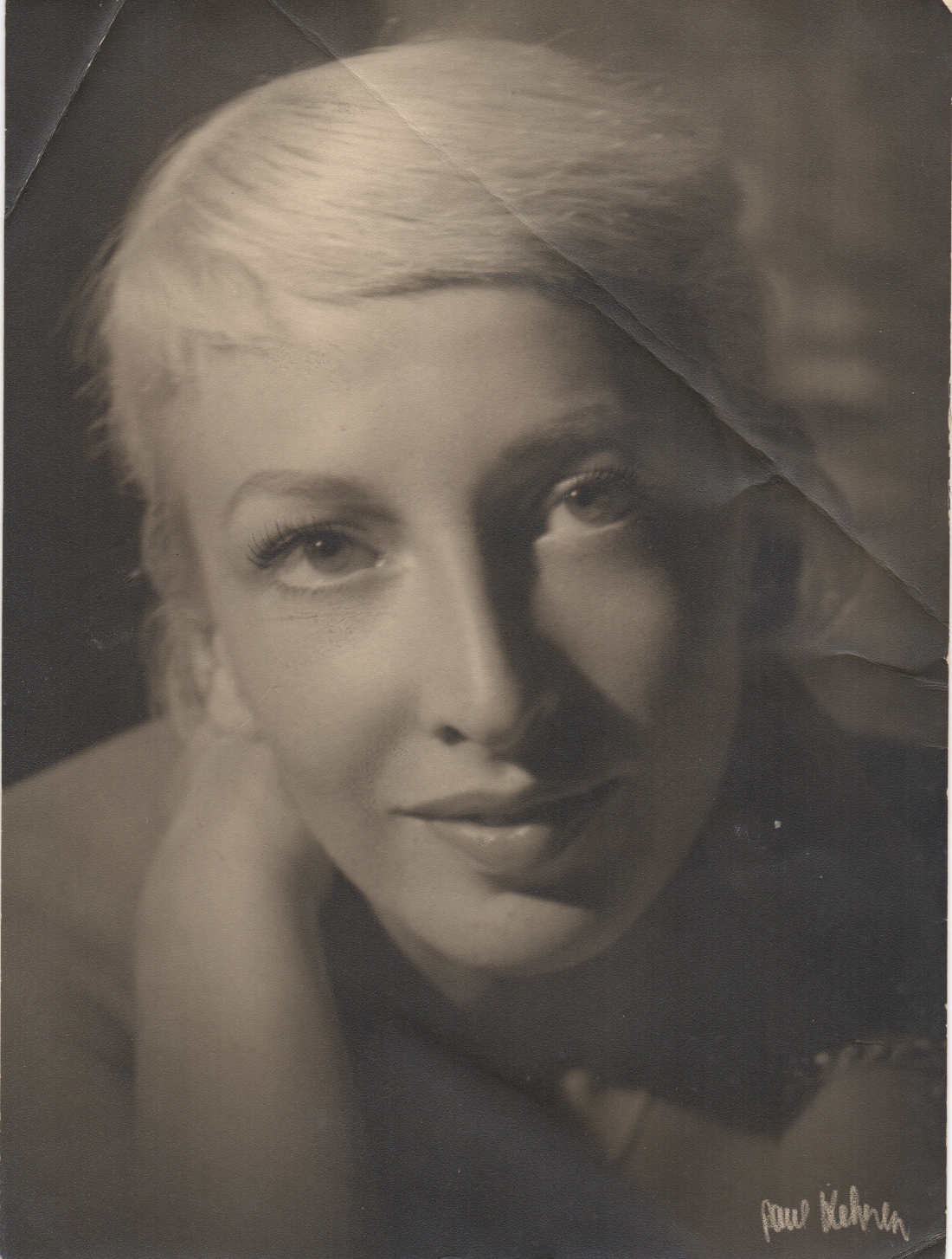 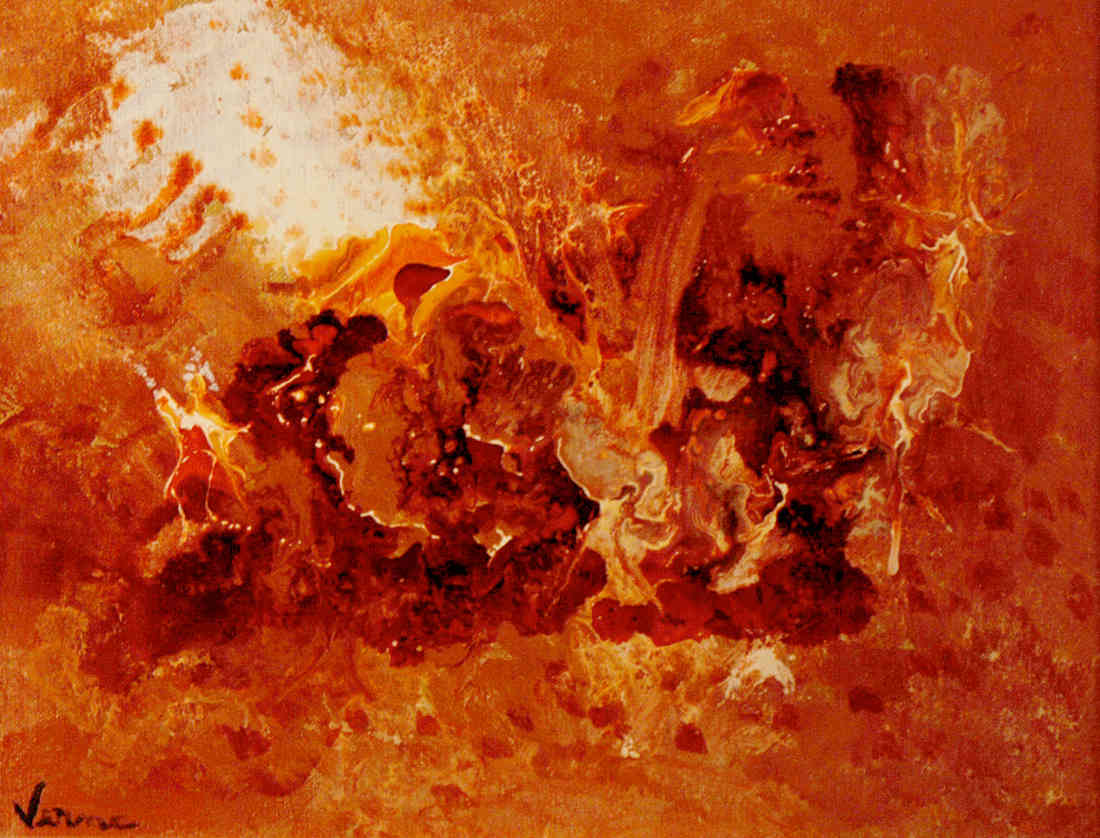 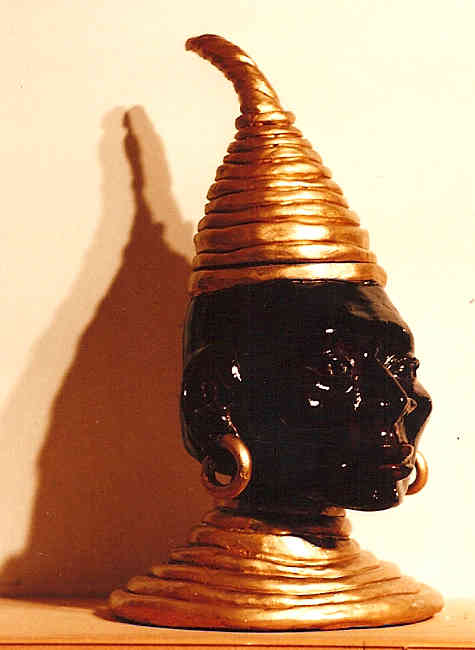